As you know, I have been somewhat obsessed with Downton Abbey. I had watched all of the episodes when they were broadcast on PBS and then I watched the movie when it came out.  The movie reminded me how much I loved the characters and the stories.  So I asked for the Downton Abbey Cocktail Book  and The Official Down Abbey Cookbook for Christmas.  To my eternal delight I received both including ingredients for the first cocktail in the book, Old Pal. Since then I have been on a roll of Downton eating and drinking.

As you also know, I have also been long been fascinated by the influenza epidemic on 1918.  So then I got curious about how it was portrayed in Downton Abbey.  I had forgotten.  I had run across this critique of it.

Their concern were the timing of the illnesses on April 2019, the fact that the worst outcome was on a young healthy adult, the rapidity of the death and the lack of fear.

I know from my previous research that this virus came in multiple waves, killing people each wave.  I also know that it preferentially killed young healthy adults.  And I know that it killed rapidly, often in the matter of hours.  But I couldn’t comment on the lack of fear.  I know there was plenty of fear in portions of the United States including Seattle, but I wasn’t sure about Britain

So I watched the episode that depicted the development of the “Spanish flu” in Downton Abbey in April 1919.  It was Season 2, episode 8.  Mr. Carson, Cora, Lavinia and 2 unnamed maids became ill. 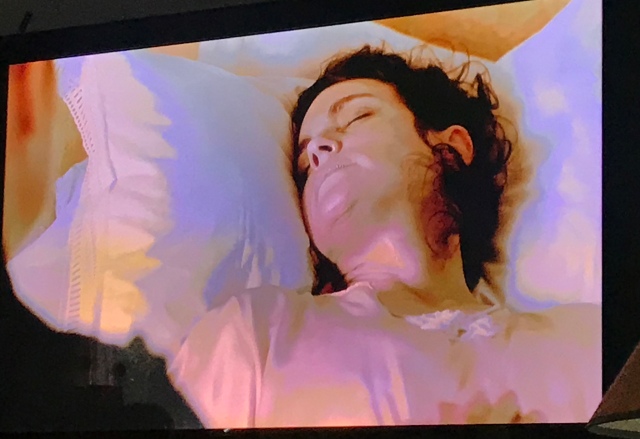 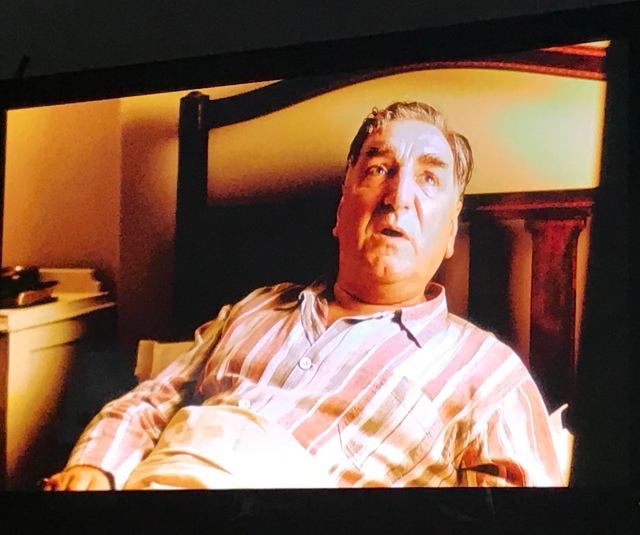 And Lavinia died quite quickly. 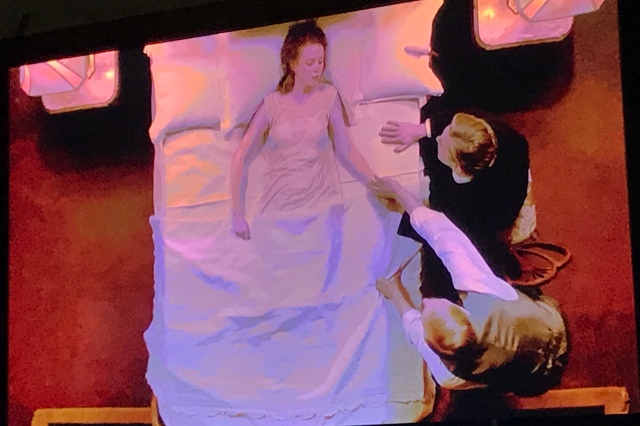 But they did seem rather lackadaisical about it, in the previous episode and while people were rapidly getting ill. No masks or any protection. But I know the British are famous for their stiff upper lip. And they had just survived a horrific war with gruesome deaths and injuries. So this may have paled in comparison.
I did rewatch the Queen’s recent talk to her nation for clues. I was very impressed with her speech when I first heard it and even more on relistening to it. She never said virus or pandemic. Once she said the word disease. There was no fear or panic.  I think it is a fine example of how to react in a crisis.
https://youtu.be/wE4Cmr1j0tA
So perhaps the British weren’t as fearful in 1919 as the Americans were. But here is another thought I pondered from the article from 2012:
“Cleaned up” depictions of the pandemic may also contribute to complacency, he added. If we misunderstand what happened in
1918, we won’t be fully prepared for the next major pandemic, which many pubic-health professionals believe is long overdue.
So here we are in this pandemic  that was long predicted by professionals including myself. It is sad that we cannot learn better from history. That the pain and suffering of our ancestors needs to be repeated due to our ignorance. Maybe this time we will actually learn something and be prepared for the next pandemic.

This entry was posted in History. Bookmark the permalink.