Yet Another Dead Barn Camera 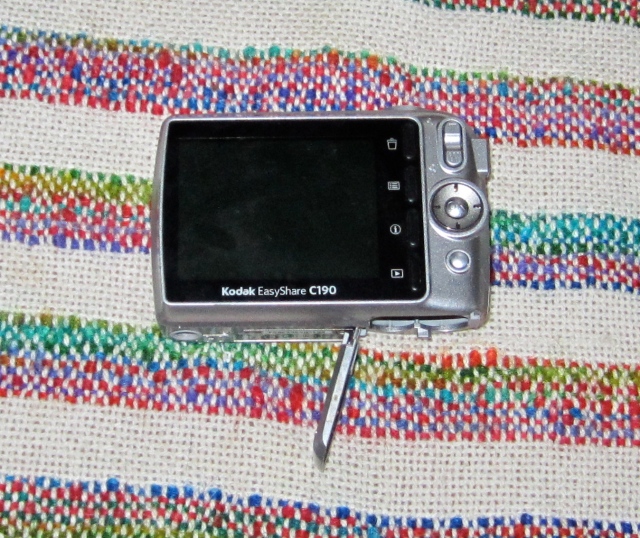 So I killed yet another barn camera yesterday.  I had first broke the zipper on the case Tom had given me for it a while ago.  And then yesterday the camera fell out of my coat pocket and out of the case.  It busted the door that holds the battery in.  I am sorry Dave.  It had a short life.  Here’s the last photo it took.

Tom against his better judgement had given me a camera for Christmas.  It is a Canon PowerShot Elph and is similar to the camera he has used during offroad motorcycle trip these last 2 years. (See http://advrider.com/forums/showthread.php?t=724793)

I am thinking it is an omen that the old barn camera broke the day after I received the new one, and I am guessing it’s a bad omen.  So do you think my new camera will last at least as long as Tom’s has on his treacherous motorcycle trips?

4 Responses to Yet Another Dead Barn Camera