We bought Walker on November 1, 2009 to be a pack and guard llama for us.  We were told he was born in 1997.  Here he is the day we brought him home and then photos of him over the years with us.

Walker sniffing his own wool after shearing in April 2010 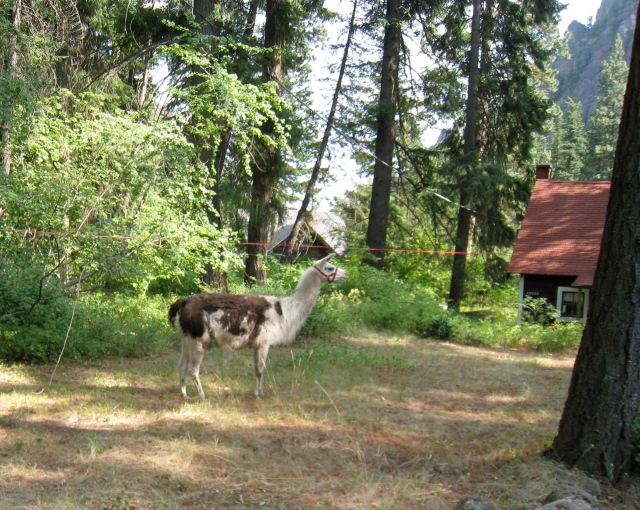 Tom and Walker looking at something, May 2013 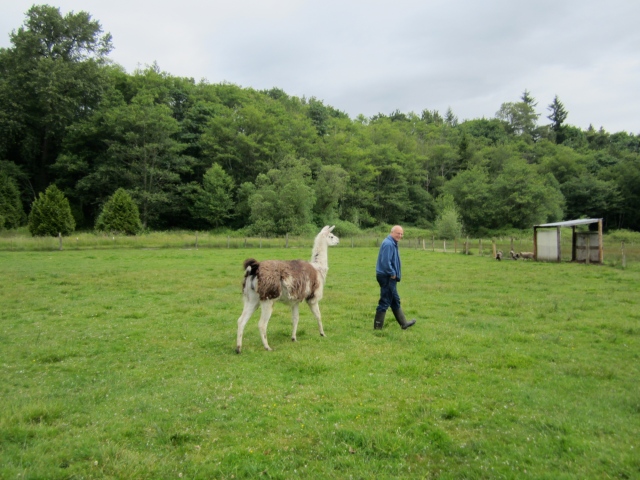 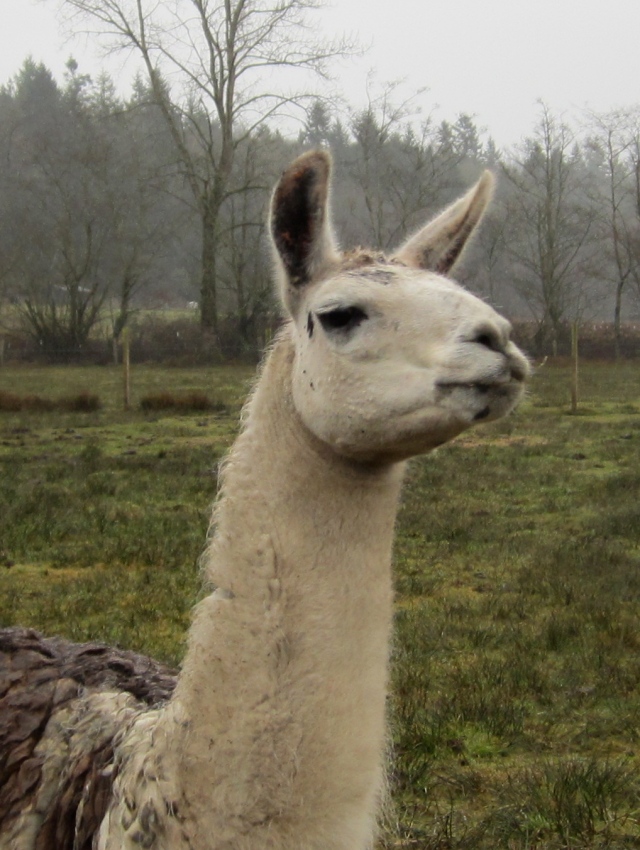 Walker getting a treat, August 2014 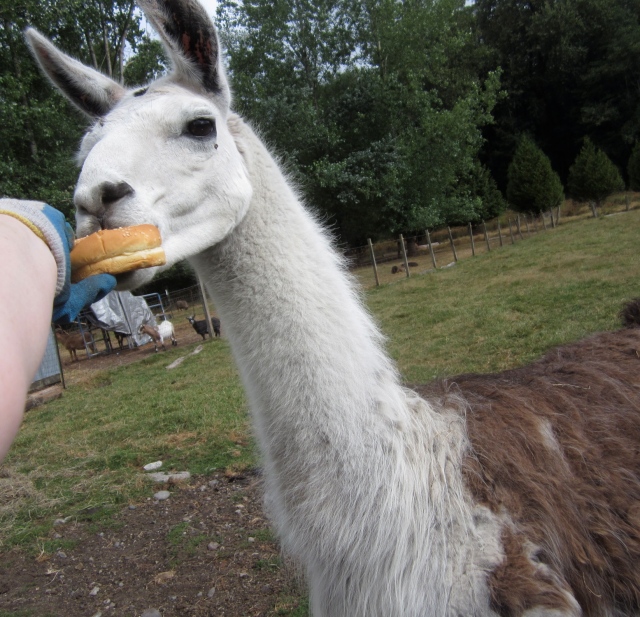 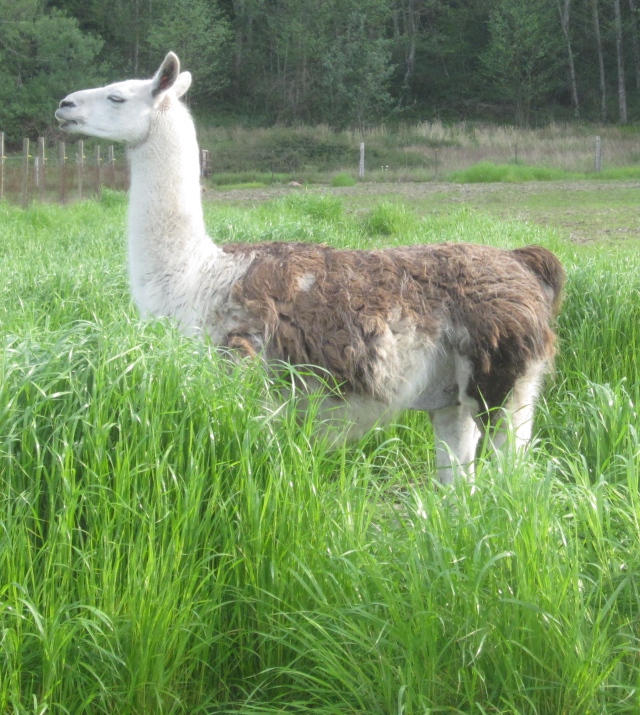 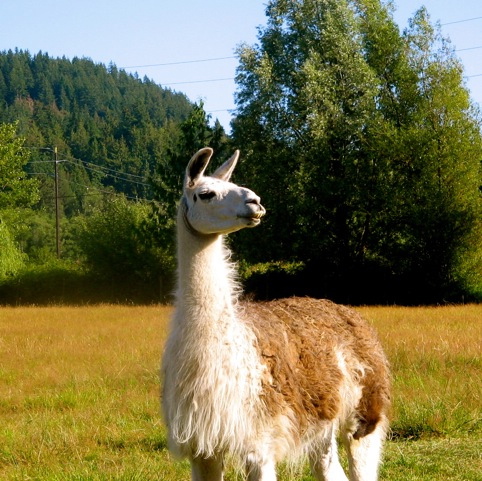 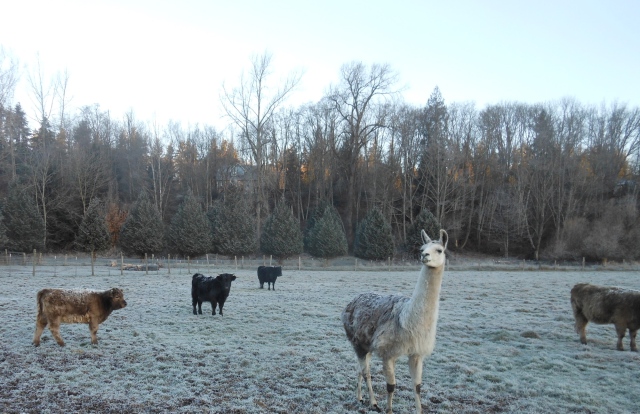 Over the last couple of months, he started developing some weakness in his left rear pastern.  This progressively became worse, and today he could not stand up.  So I gave him a last meal, and we had him put down. 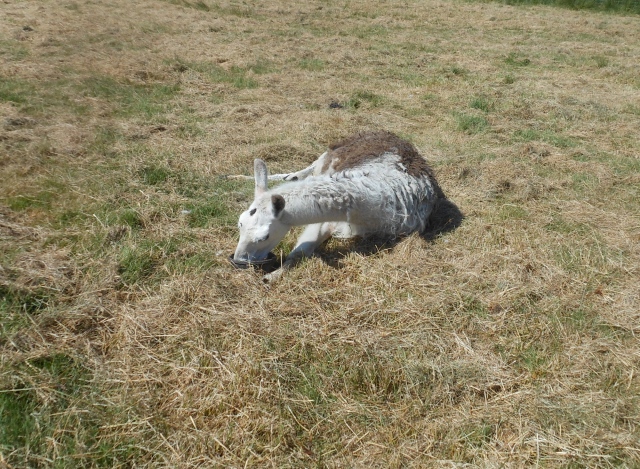 After he was dead, I looked up and saw the moon.  It made me wonder if he looked at the moon too.

My heart is broken.  I truly loved this animal, and I going to sorely miss his regal presence in our pasture.  Rest in Peace Walker.  Your watch is over.