As some of you know, I have been watching the Great British Baking Show.  I also watched two of the Holiday specials, The Great Christmas Baking Show and The Great Festive Baking Show.   They are considered Season 1 on Netflix but are Series 2.1 and 2.2 in Britain.      There are three recipes I wanted to try at Christmas time.  I had to gather some unusual ingredients first.

And so today was the day I tried the recipes.  I started with Mary Berry’s Yule Log.  Here is the chocolate ganache.

This is the cream filling.

I managed not to get a photo of the chocolate sponge.  While it was all cooling I started Paul Hollywood’s Cumberland Rum Nicky.  This is the sweet shortcrust that needs to cool as well.

My first attempt rum butter failed because I did not pay close enough attention to the recipe.  I beat the butter, sugar and rum together rather than beat the butter and sugar first.  So then I had had to figure out what to do with the separated butter.  I decided to make hot buttered run with it. 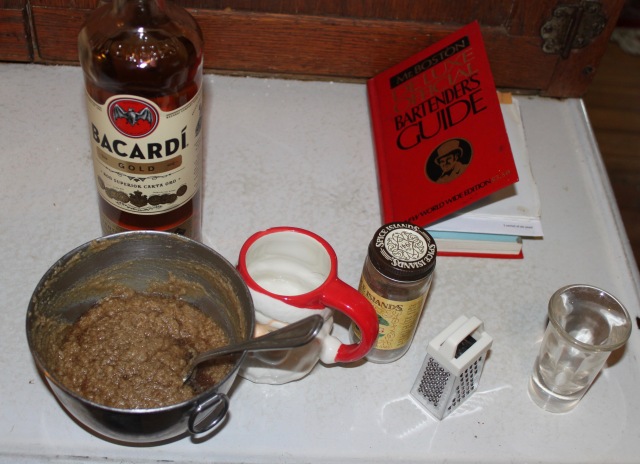 Here is the filling.

This is my second attempt at the rum butter which turned out better. 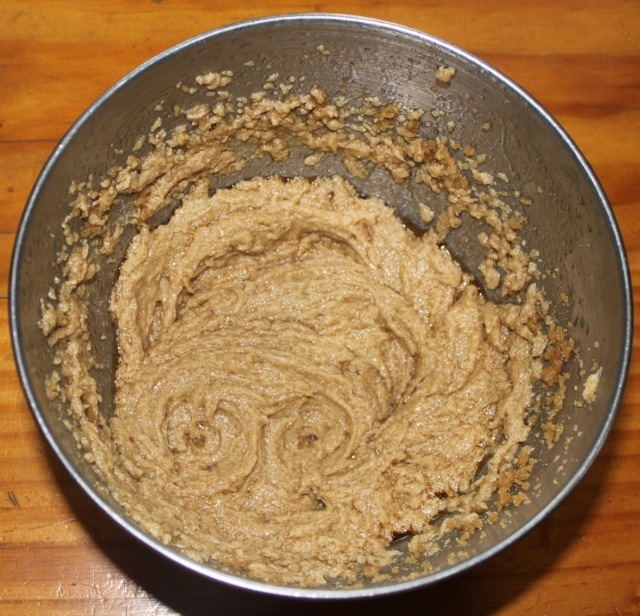 By now the yule log components had cooled.  Here is the sponge rolled around the cream filling.  It did crack some.  There is powdered sugar on the outside.

The ganache was too hard to spread so I had to warm it some.  I assembled the rum nicky pies.  I decided to do 12 little pies rather than 1 big one.  Here they are before cooking. 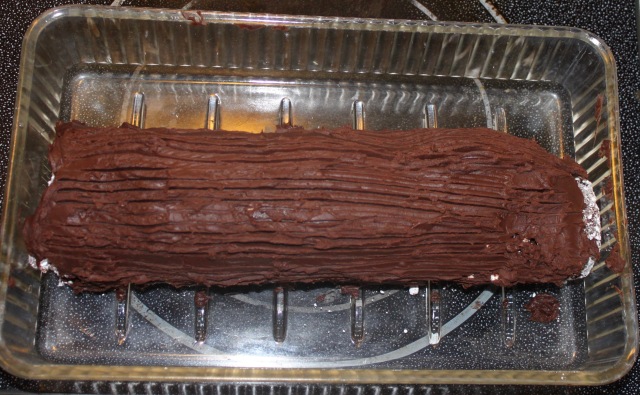 And here are the rum nickys all cooked.

Next was the Kransekake.  I bought forms to make it. 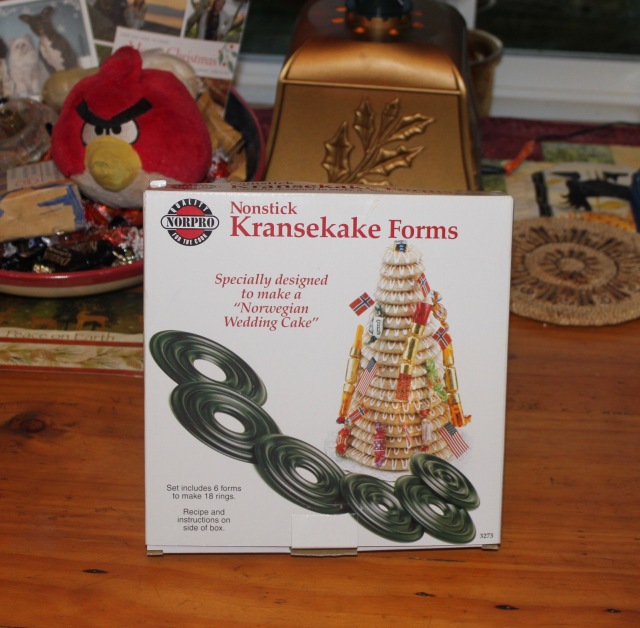 Here they are all cooked.

I then tried to put decorative icing on them.  I did not assemble the tree as it will be too fragile to move.

Then for dinner I made Steak Pie.  I added carrots to make it more interesting.

We watched Charlie Brown Christmas with this yummy dinner. 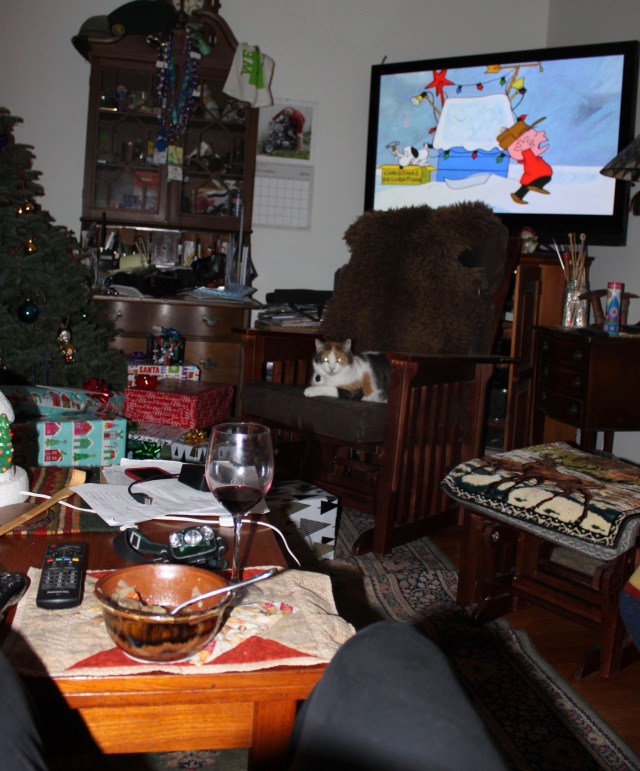 Now I am going to subject my family to my British baking over the next 2 days.  Wish us luck!

This entry was posted in Historic recipes. Bookmark the permalink.